← more from
Midnight Special Records
Get fresh music recommendations delivered to your inbox every Friday. 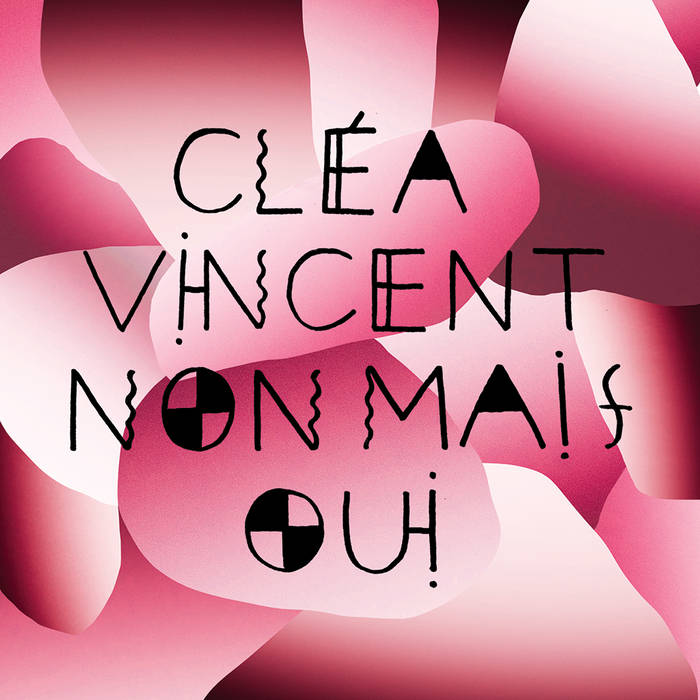 A great presence throughout both EP's is drummer Raphaël Léger, who's influence greatest felt in the R&B accented tracks, as well as in his introduction of the zouk. Léger also produced the Non Mais Oui diptych.

Bandcamp Daily  your guide to the world of Bandcamp